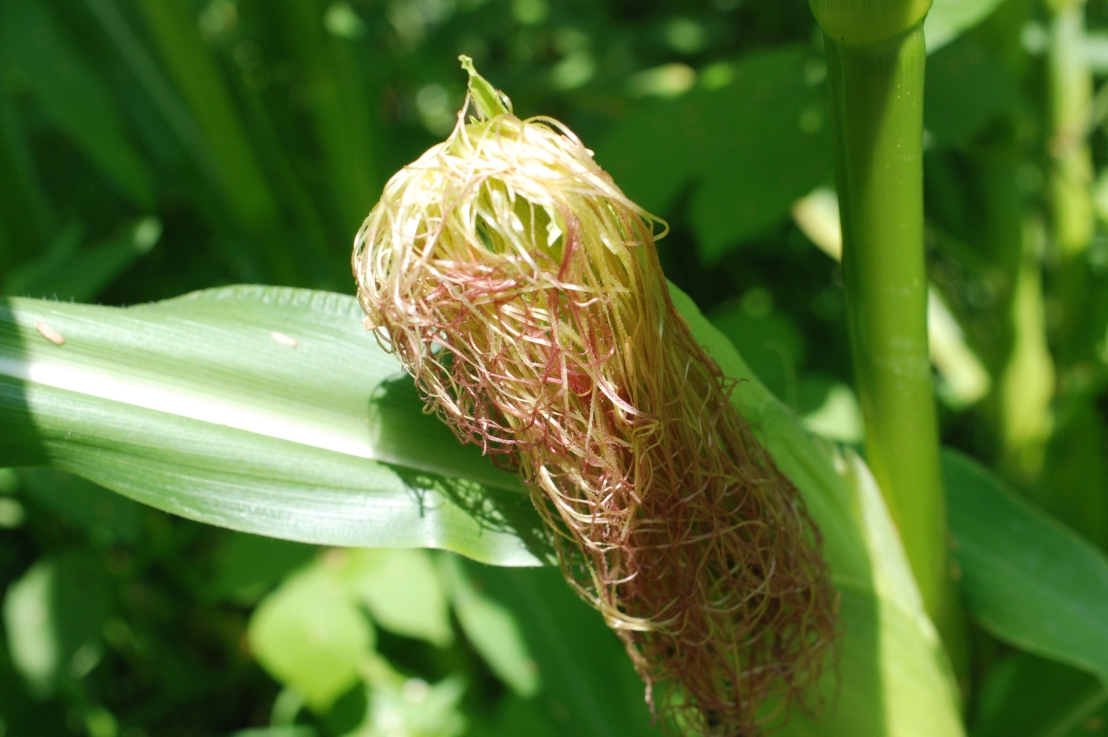 The New York Times yesterday highlighted the farmer’s co-op Organic Valley, talking about their new half million dollar web site and their emphasis on “highlighting their authenticity.” Well, we had to take a look at the web site that the Times referred to, and found a number of lovely feel-good pictures of rural bliss (and $9 a gallon organic milk). And the usual misinformation with better lipstick on all the pigs, er, cows.

Their whole campaign boils down to the specious claims of “Why Organic?” which are the same old hokum:

Actually, papers by Brevata and Smith-Spangler and earlier by Dangour, et. al. found no nutritional differences between conventional and organic crops. And the paper that Organic Valley refers to by Baranski et al  was published at the University of Newcastle by  a series of authors associated with the organic industry, and sponsored by the organic funder the Sheepdrove Trust. Further, organic advocate Charles Benbrook is one of the study’s principal authors.  It has been attacked and discredited in Campbell’s article here. Further, they hype the presence of antioxidants, which have not been found to be at all healthful.

Because chemicals are bad for you

You don’t think that is overstatement, do you? Water is a chemical (wags call it dihydrogen monoxide). Then they say organic food keeps pesticides out of kid’s bodies. Hold it there, Casey! Organic farmers spray with pesticides, too, and many of them are really toxic, just naturally occurring. Here’s an article with a list of some of the worst.  Here’s a complete list.  But probably the most damning evidence against these “evil chemical” claims is Bruce Ames’ classic paper in PNAS, showing that the pesticides plants produce on their own (many quite toxic) are present in concentrations 10,000 times greater than those detected as pesticide residues. In other words, you can stop worrying, there just aren’t any dangerous chemical residues on our food: our food, whether conventional or organic is perfectly safe.

The web page also cites the discredited report by the IARC claiming that Roundup is carcinogenic. The WHO and the UN, as well as the EFSA have reported that in fact Roundup is perfectly safe

Kids and cows should not be exposed to synthetic hormones and antibiotics.

Well they aren’t. In fact they cite no scientific papers here on this issue. But we have some. Some farms use synthetic rBst to increase milk production, currently maybe 17%. But it has been found that the milk from rBst treated cows is in all ways identical to that from cows not given that hormone.
And as far as antibiotics go, no milk is allowed to contain antibiotics by FDA regulation. If any are found in testing, the entire load is discarded at great financial loss to the farmer.

So, the claim instead of treating their sick animals with antibiotics, they use “natural holistic measures” to treat their animals. This sounds like animal cruelty. Animal’s milk cannot be shipped until after a washout period so no antibiotics are ever found in milk. If you believe that not treating sick animals is good farming practice, please come buy the large bridge I have for sale!

We’ve all heard GMOs are bad

Here is where the mendacity reaches a fever pitch. Because since organic foods are no healthier and actually have a lower yield, let’s demonize a perfectly safe crop breeding technique. GMOs are, of course, not an ingredient at all, but a way to create new crop varieties with desirable traits, tested on average for over 10 years before they can be marketed.

No one really knows if GMOs are safe for human consumption

Actually, we have a pretty good idea. Biotechnology in plant breeding has been declared no more harmful than conventional agriculture by the National Academies of Science, the Royal Society, the European Food Safety Association and the WHO among hundreds of other scientific organizations. And there has never been a verified case of any ill effect from a GM crop.

GMOs increase superweeds. No, they don’t. Overuse of herbicides can cause herbicide resistance over time. That is called evolution and is usually solved by crop and herbicide rotation.

Oh, and worse yet, they link to a YouTube video from discredited charlatan Vandana Shiva, who likes to call herself a PhD physicist, when her degree is in philosophy. Michael Specter took down her crazy claims in this elegant piece in The New Yorker.

2 thoughts on “Organic Valley highlights inauthenticity with the usual lies”