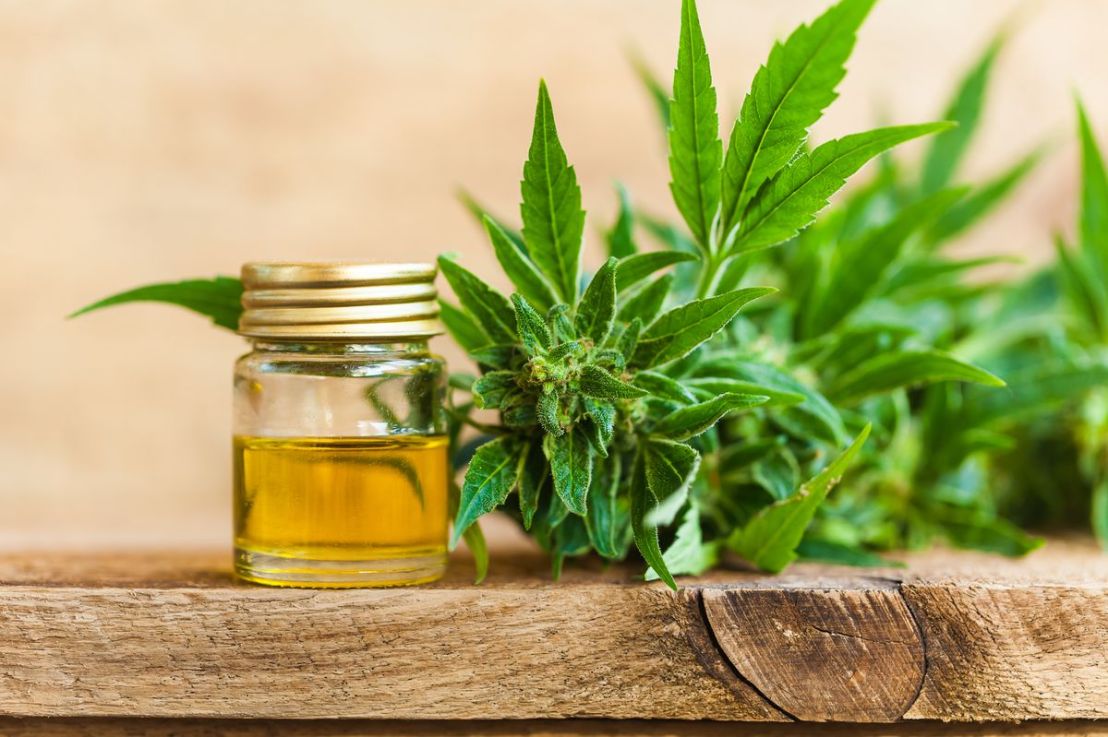 CBD oil is the abbreviated name for cannabadiol, an extract of one of several cannabinoids found both in marijuana plants (cannabis sativa) and in hemp. CBD oil is not psychoactive and won’t get you “high,” but if extracted from marijuana plants, there may be trace amounts of THC (tetrahydrocannabinol), the active component in marijuana in the extract. Usually, “CBD oil” is made by extracting CBD and then dissolving it in neutral carrier like coconut or hemp seed oil.

It is a popular “natural” remedy, and has been suggested as treatment as a pain reliever, treatment for depression, cancer-related symptoms, acne, neurological disorders, heart health, substance abuse and diabetes protection.

However, there are just about zero studies of CBD oil’s actual effectiveness in the published medical literature. This extensive review of CBD oil and marijuana by David Gorski in Science Based Medicine explains that CBD oil has only been found to be helpful and is approved for treatment of two rare forms of epilepsy. There are no other documented benefits.  Wilkerson and McMahon discuss how CBD oil seems to work in this one case

One problem is, the CBD oil is not a consistent mixture. Depending on how it is extracted, its concentration will vary, as will the number of associated impurities, which may include traces of THC. So possible benefits (if any) are not going to be consistent. Essentially this is herbalism, treatment with herbs where the exact concentration of possibly beneficial components are unknown.

The summary in WebMD says that other than as treatment for some forms of epilepsy, the benefits are “largely unproven.” And Christie Aschwanden’s article in fivethrityeight.com says much the same thing.

An interesting article by Richard Freedman, MD was published in the NY Times last December in which described CBD-based candies as a “fruit flavored placebo.” But more to the point, he cites a 2017 study in JAMA that only 26 out of 84 samples of CBD oils, tinctures and liquids contained the amount of CDB claimed on the labels. Eighteen of them contained THC, which could lead to impairment or intoxication and a quarter contained less CBD then specified. The FDA has also issued warning letters to producers whose products  did not contain the amount specified.

In 2017, the National Academies of Science, Engineering and Medicine published a review of some 10,000 studies on the health effects of cannabis and cannabinoids. The review is over 400 pages, but here is the summary chapter. They found only a few small, randomized trials of CBD and concluded that there was insufficient evident that CBD was effective in treating insomnia, Parkinson’s, and smoking addiction, and only limited evidence that it was useful in treating anxiety.

And to move directly into utter quackery, there is now a CBD infused sports drink being promoted by retired NFL player, Terrell Davis.

That’s it. There are no other substantive studies on CBD except the one finding it helpful as an adjunct in treating two uncommon forms of epilepsy.

Other than that, there is simply no evidence that CBD is effective for anything except profit margins!

What about CBD with THC? 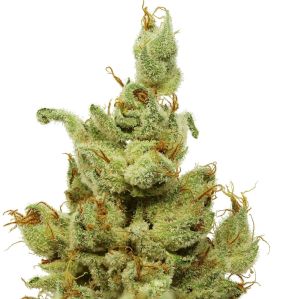 In his somewhat critical New Yorker article on medical marijuana, Malcolm Gladwell points out that all of the studies on marijuana effects were done using older strains of marijuana. All such studies were required to use the same plants, grown for research at the University of Mississippi. Modern breeding techniques have allowed the development of newer strains with about 10 times higher concentrations of THC. And we have simple no idea what the effects of these higher concentrations might be. We don’t know if the body responds linearly to this drug, or whether it responds more than that. We don’t know if there are new side effects or any indications of additive properties. We just don’t know.

The complete summary of the National Academies study is actually rather disheartening to medical marijuana advocates.

The same National Academies study found associations between cannabis use and

And, in Alex Berenson’s new book Tell your Children the Truth about Marijuana, he also draws connections between marijuana use and mentally ill criminals. Essentially, he asserts that they are all pot smokers.

What is disturbing to me is that despite the very low level of medical value of both CBD oil and actual cannabis, and the very high amount of risk it seems to present, the “marijuana industry” has been very successful in promoting their products as beneficial, when objective evidence simply does not support these conclusions.

Nothing could be more indicative of this slippery slope than the fact that the Wilton Continuing Education department was offering a class in the benefits of CBD oil taught by a woman from a marijuana dispensary, whose bio clearly shows how strongly she believes in the medical benefits of cannabis, but who has very little actual scientific training. When I pointed out the articles showed how little benefits actually existed, they did not cancel the class.